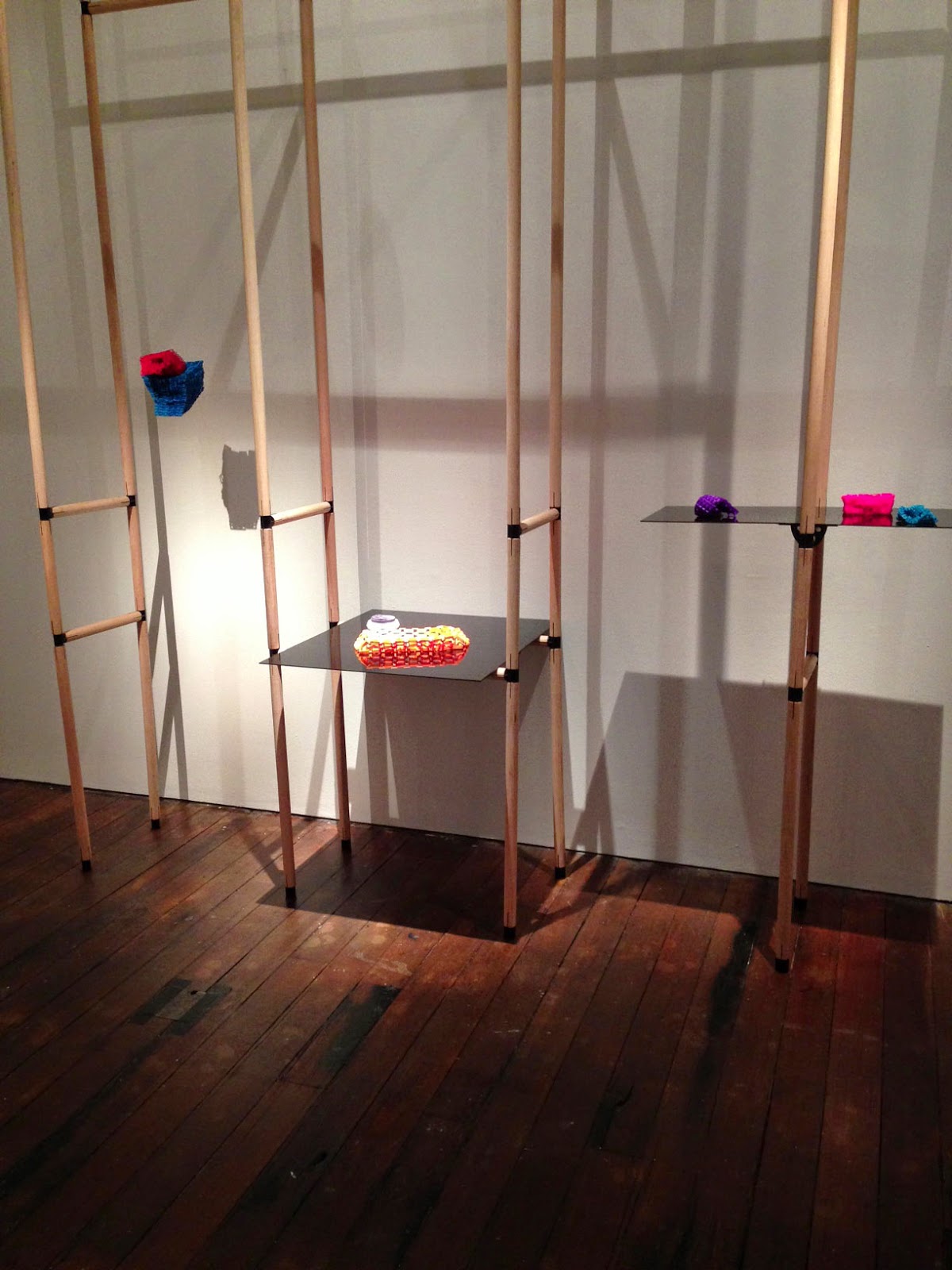 The ladies of HML have been fans of Bin Dixon Ward since we saw her work in the 2012 Fresh exhibition at Craft. There was something both industrial and playful about her work so we were really excited to see  new work in her current solo show. 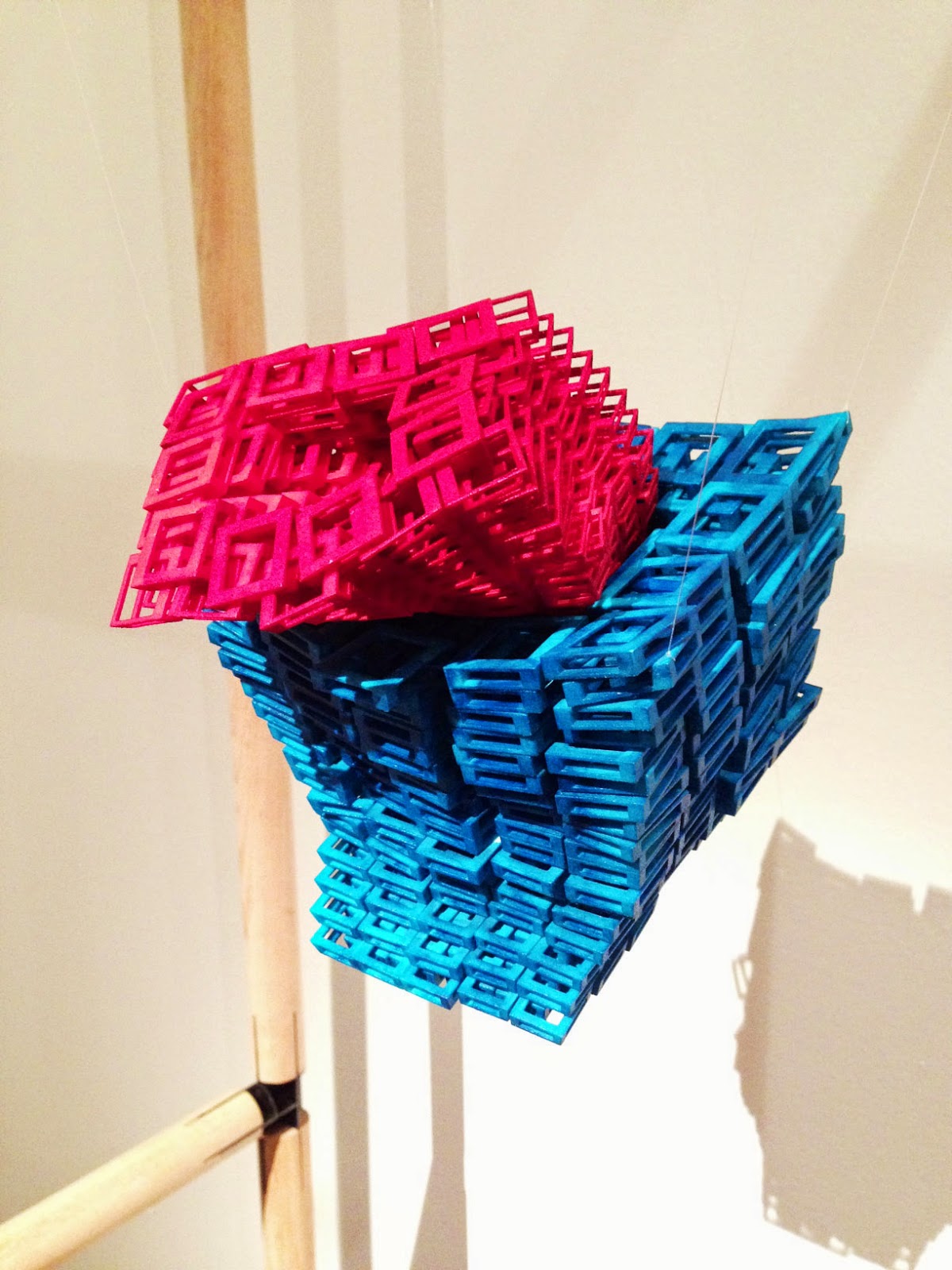 'Urban' is the first word to describe the work. The use of the grid, the repeat pattern of the city, but in an entirely unmexpected way. Streets, buildings, windows, signs, layering, density, arcitectural plans, land allotments. This is the language of the urban environment and this work fixes itself 'squarely' (see what I did there) in the centre. 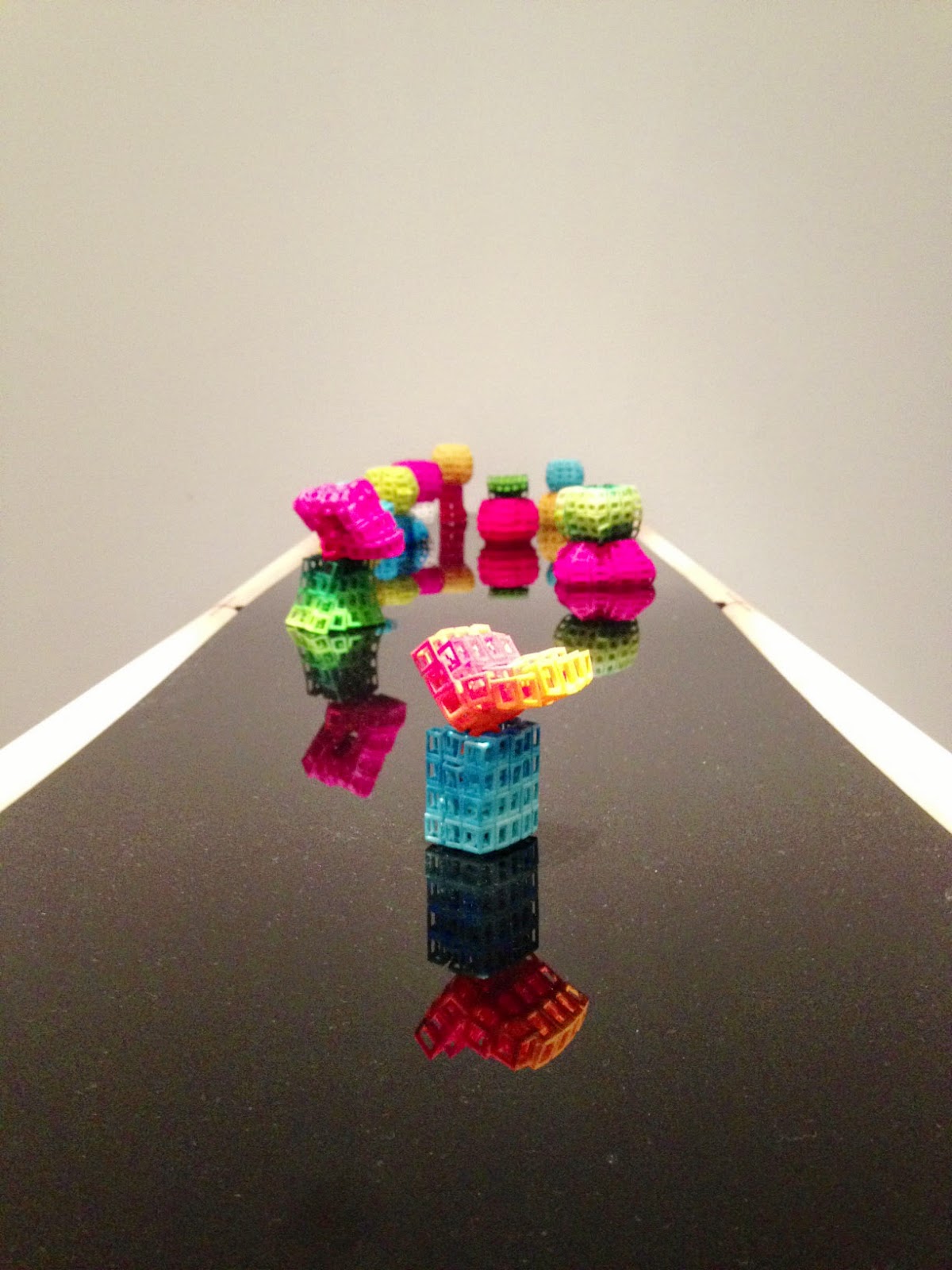 Probe a little deeper beyond those initial responses and that is in the work really comes alive. By using 3D drawing and printing as a tool the work has a futuristic quality. It's as if it has has just appeared on the holodeck of the starship enterprise, the adornment on a particularly intelligent and sharply dressed alien life form perhaps. 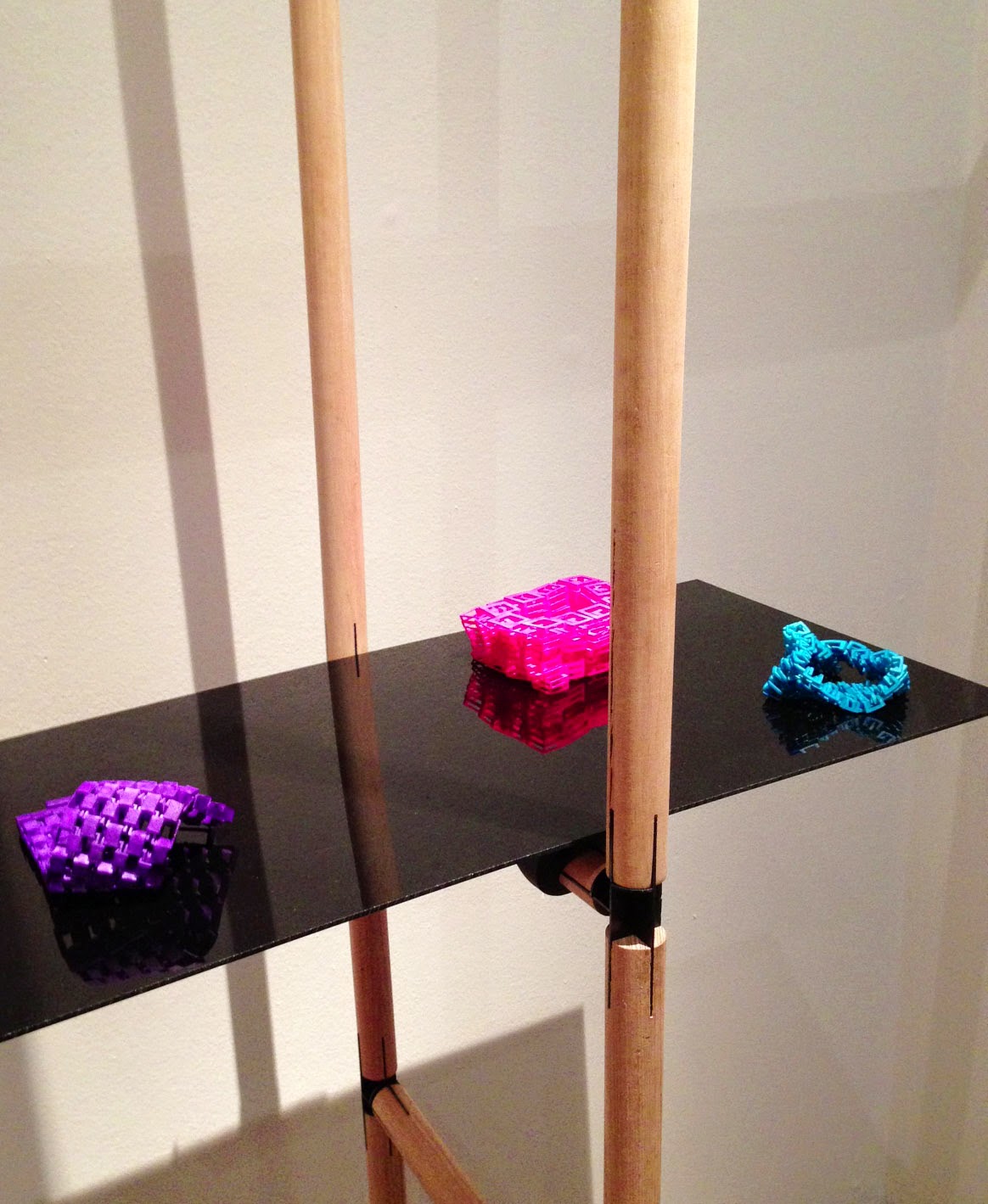 The colours too, citrus intense and seemingly glowing from the inside out, have a synthetic super future flavour. This is not the dirty gritty grey streets that we currently inhabit, but an imaginary super city full of colour and light. 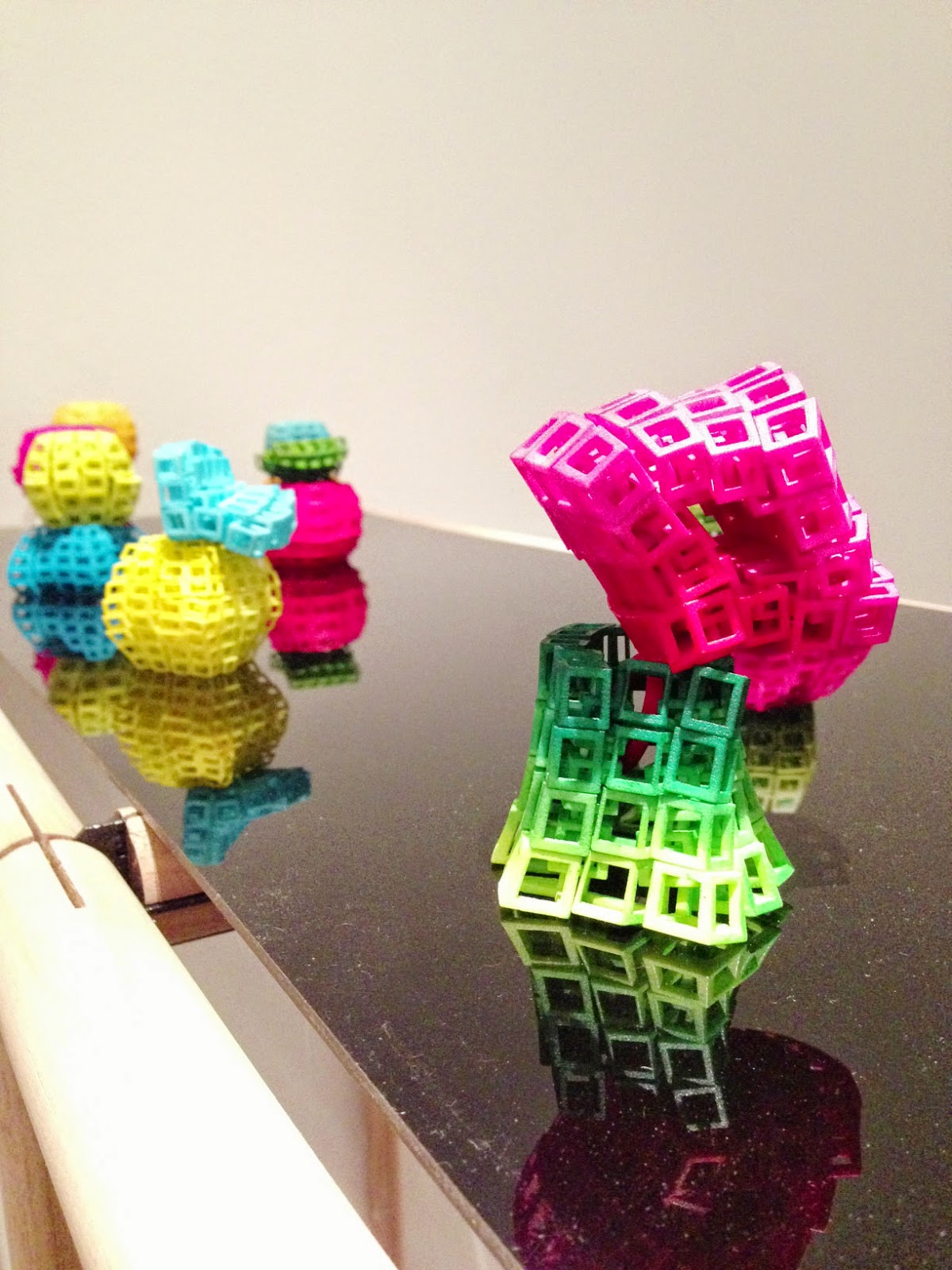 The series of rings in their own stand are particularly impressive. Despite their conceptual bent they are completely wearable pieces that tempt as much as Willy Wonka's Everlasting Gobstopper. The installation of the show, in the small third gallery space at Craft, is clean and considered, one of the best uses of the space in recent years. Words RAMONA pictures BECK

Grids by Bin Dixon Ward
Craft until August 31
as part of The Craft Cubed Festival
Posted by Ramona at 06:15
Email ThisBlogThis!Share to TwitterShare to FacebookShare to Pinterest
Labels: jewellery, people, see, show 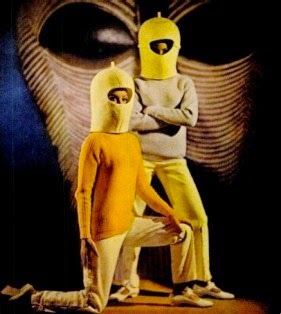 BECK JOBSON & RAMONA BARRY : MAKERS, COLLECTORS AND FINE PURVEYORS OF ALL THAT IS CRAFTY 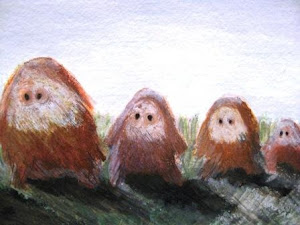 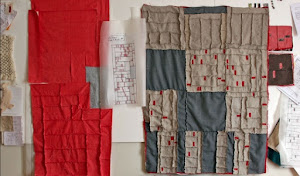 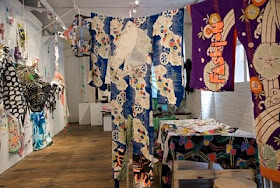 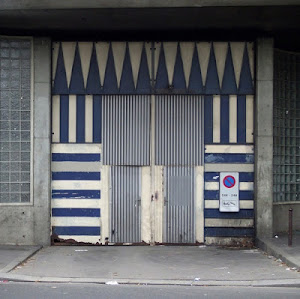 WHAT EVERYONE ELSE IS DOING